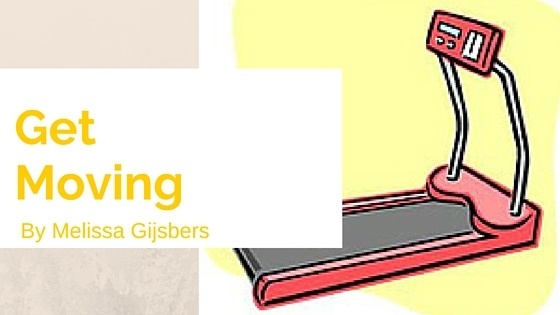 Put down the biscuit and no one gets hurt. Emma smiled as the thought went through her head. She reached for the last chocolate biscuit in the packet. She was sitting on the couch flicking through the channels. There was nothing on TV.

It was the end of a long day. Work had been crazy and the kids were completely nuts. Dinner had been chaotic and the bathroom floor was covered with water following a particularly active bath time. She felt as though this was the first time she had stopped all day.

The reality was quite different.

Emma sat with the biscuit in her hand and thought about it. She had been moving a bit while making breakfast, but had been sitting in the car for an hour that morning driving the kids to school. The whole day at work she had been sitting at a computer doing the end of financial year accounts for work. She had even brought her lunch and eaten it at her desk, meaning she hadn’t even walked to the coffee shop on the corner for a sandwich.

Even after school, she had stood around with the other school mums waiting for the kids to come out so she could drive them home, then spent the afternoon sitting on the couch with various kids helping with homework, or simply having yet another cup of tea for the day before making dinner and getting the kids into bed.

She moved her chocolate biscuit closer to her mouth and a photograph caught her eye. She was dressed in a beautiful white dress in the arms of her husband. Back then she had be fit. She’d never been what you’d call slim, but she was definitely in better shape then than she was now. She had been working full time, but she was much more active. Emma looked down at herself then back at the photo.

In an impulsive move, she put the biscuit back in the packet and put it in the cupboard. She went to her bedroom and pulled on her runners. She’d had them for years and they were hardly worn. She was surprised they still fit.

She whistled for the dog and grabbed his lead. Her husband watched her.

“Have you gone out of your mind?” his face seemed to say.

“Hold the biscuit, I’m taking the dog for a walk.” Emma said as she headed out the door. “I’ll be back in a while, and that biscuit is mine!”

To stay up to date with what’s happening, sign up for my occasional newsletter:

Melissa Gijsbers started writing when she was in High School during the 1990s, even winning some awards for a short story and a script. For many years, life got in the way of creative writing, however she did start blogging around 2006.

She currently lives in Melbourne, Australia with her two sons and a pet blue tongue lizard. 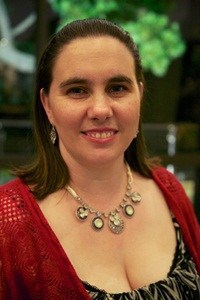